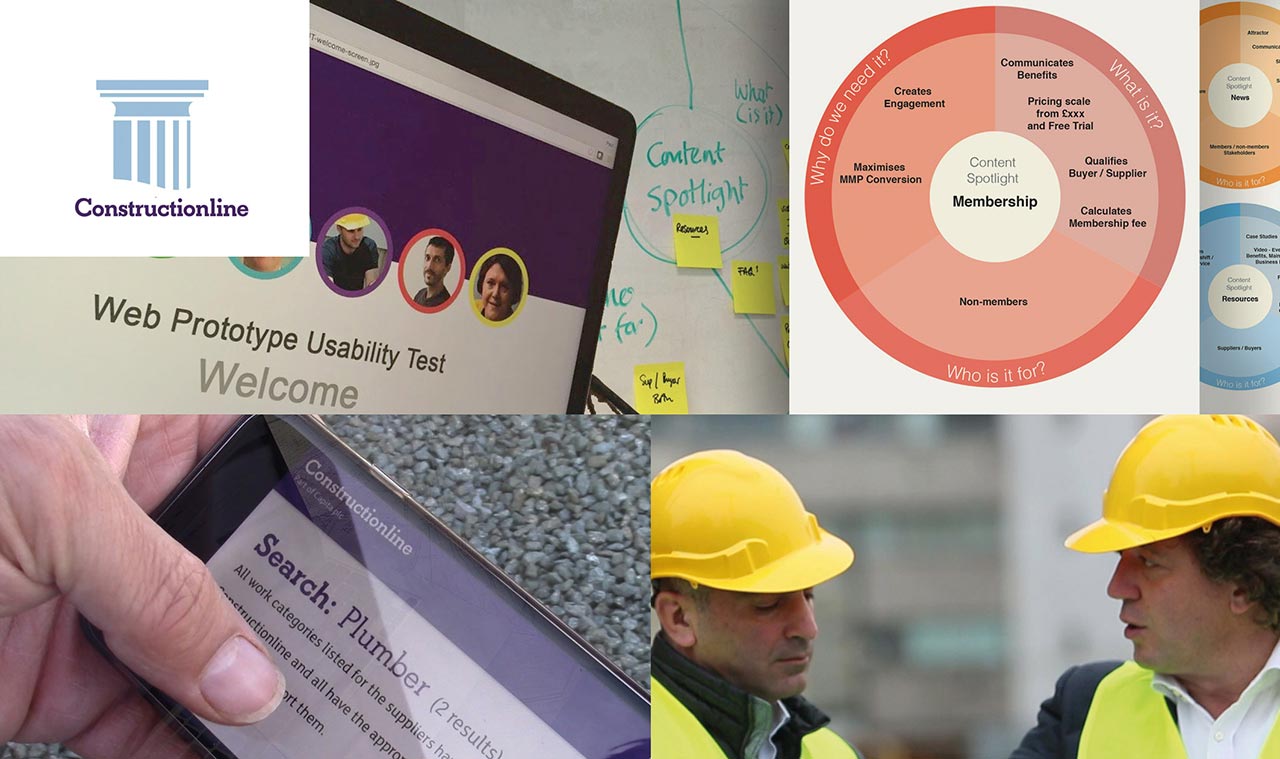 Acquired by Capita plc in 2015, Constructionline was the UK government register for the construction industry, providing accreditation, project tendering and pre-qualification services for over 23,000 businesses. By June 2018, membership had doubled to over 46,000 suppliers and is accessed by more than 4,000 buyer organisations.

My contribution at a glance:

What we learned and what we achieved:

I started the project by conducting discovery workshops with senior management and marketing team in order to establish strategic objectives and build subject matter expertise. We developed a stakeholder map detailing the supply chain and influencers and I subsequently conducted some online research into Constructionline customer segments which ranged from independent building contractors through to enterprise-level construction companies.  In order to gain deeper customer knowledge I also attended ‘meet-the-buyer’ events – a key networking focus for Constructionline members and wider supply chain. 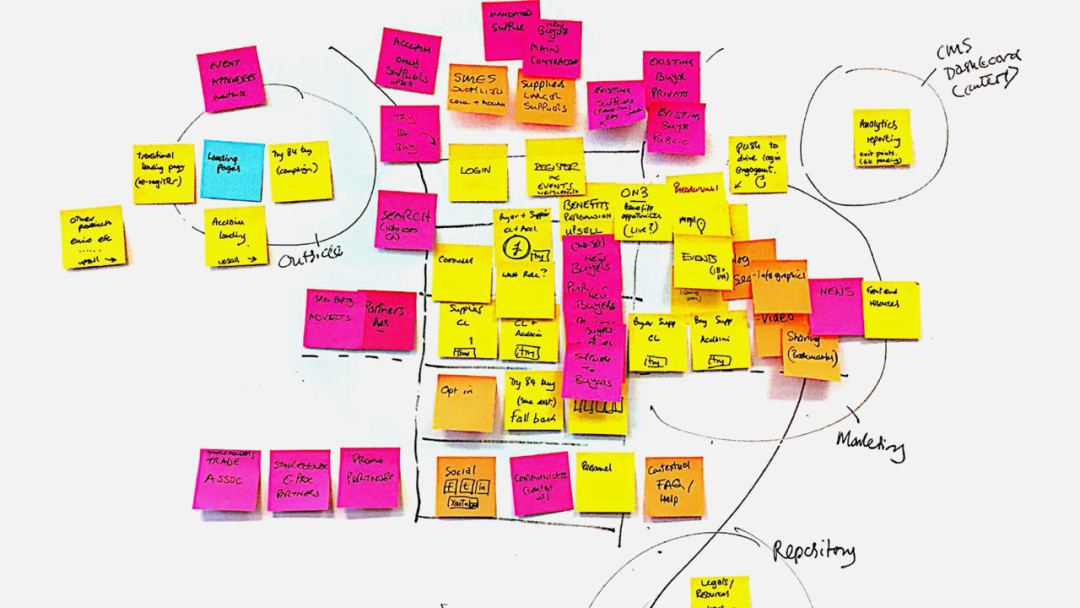 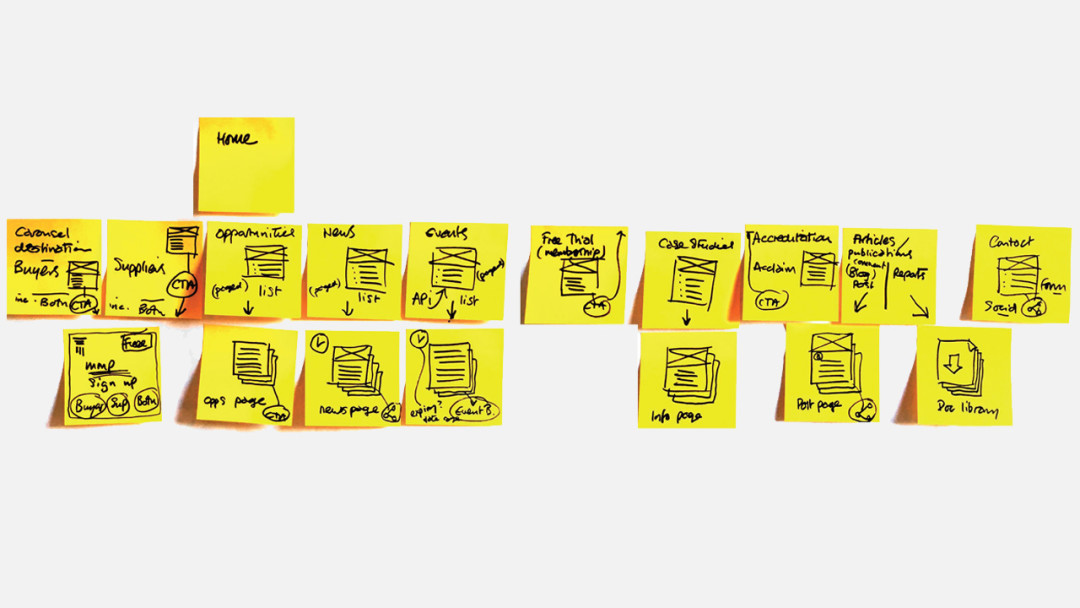 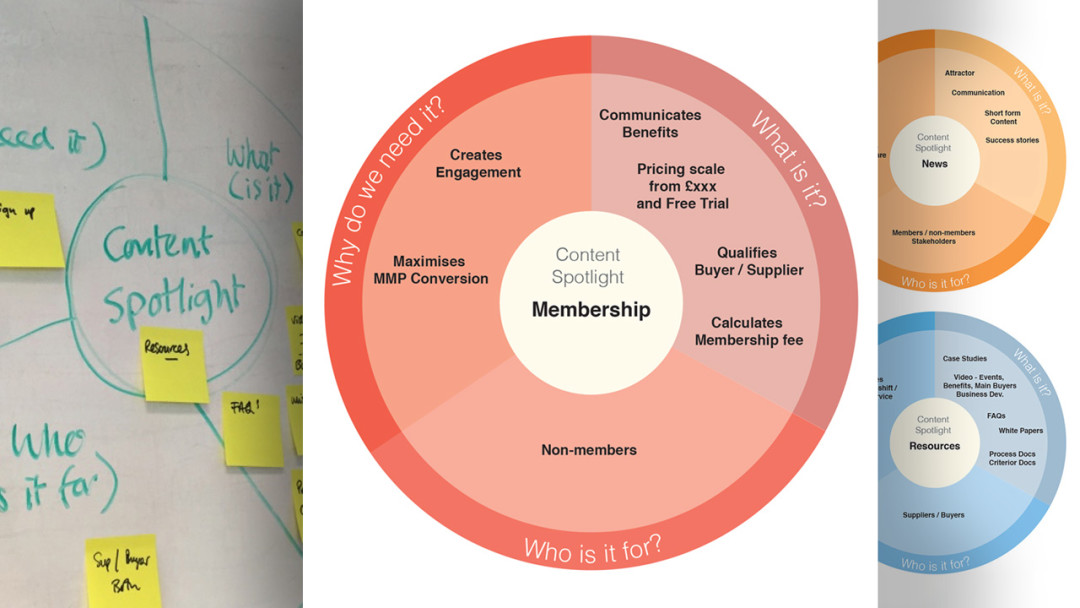 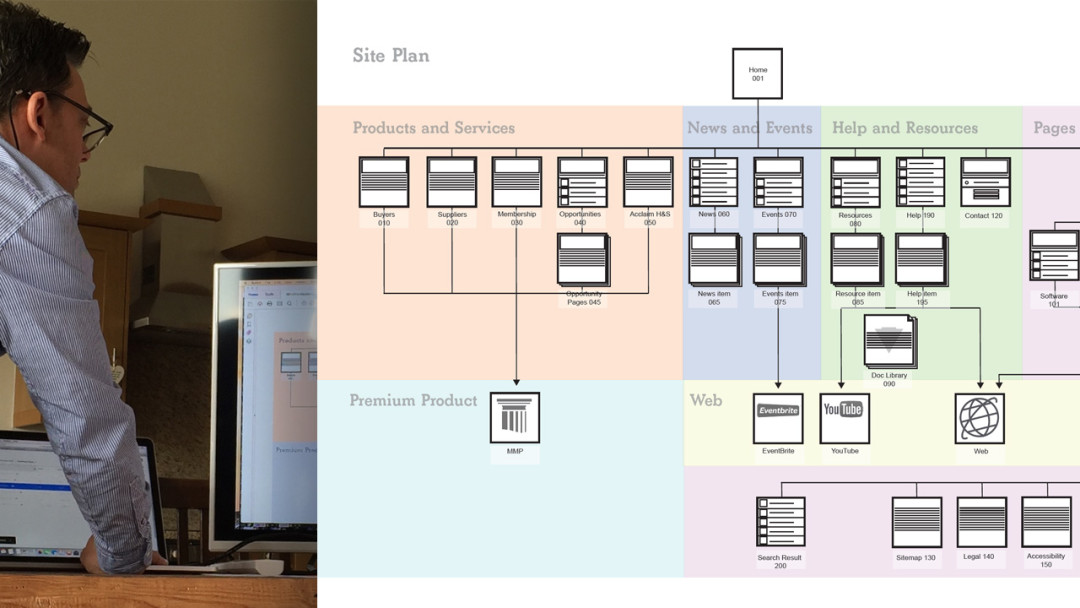 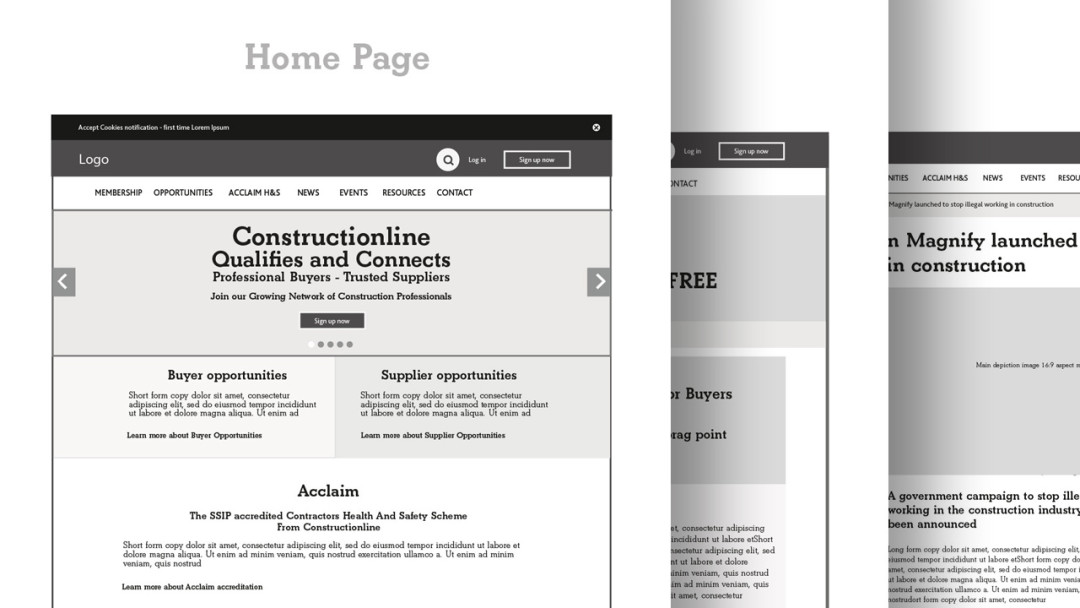 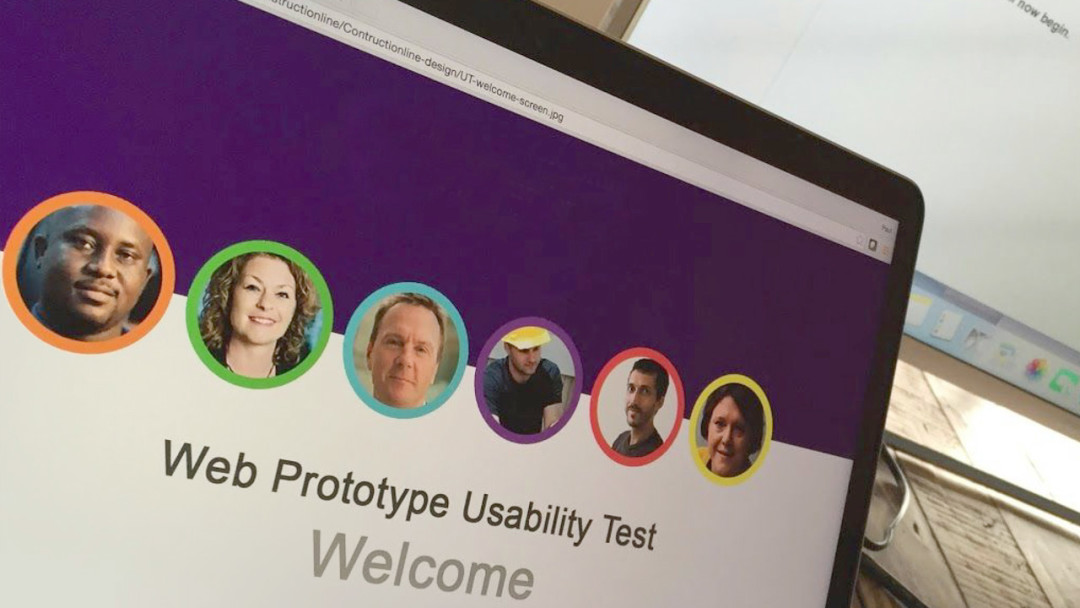 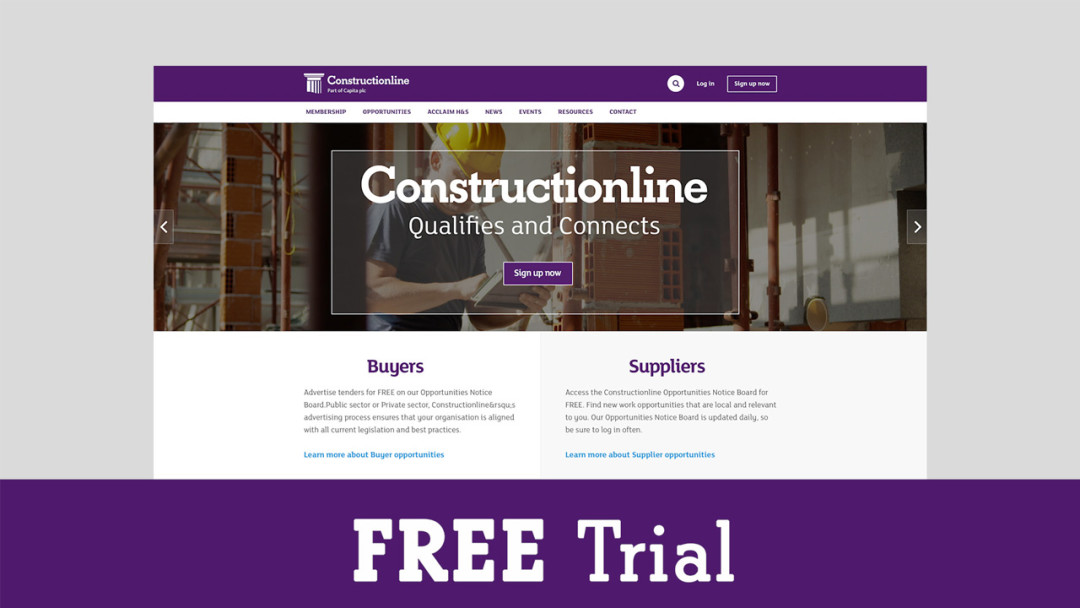 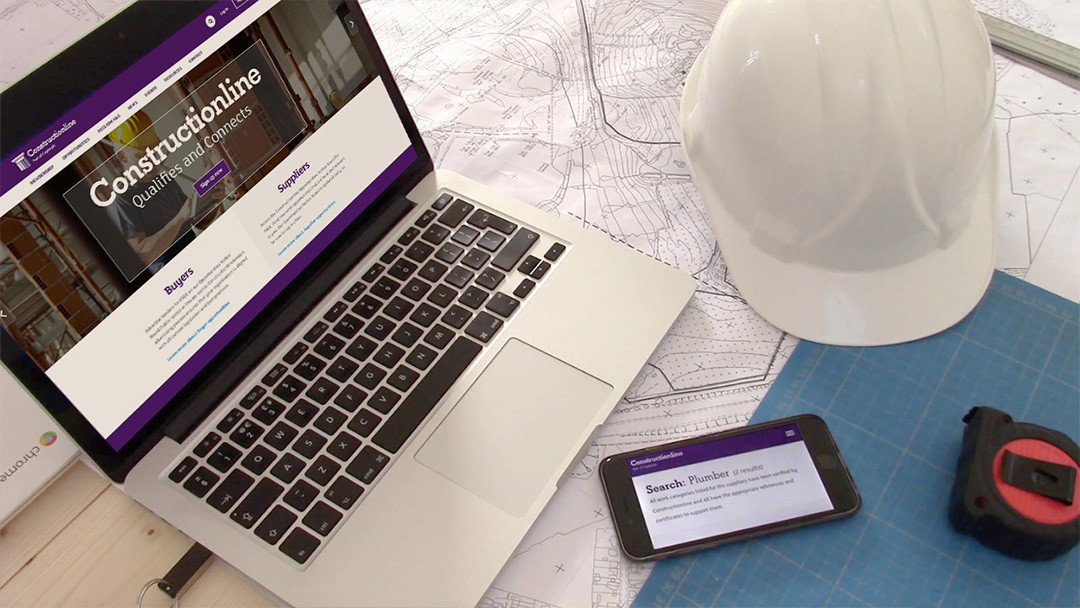 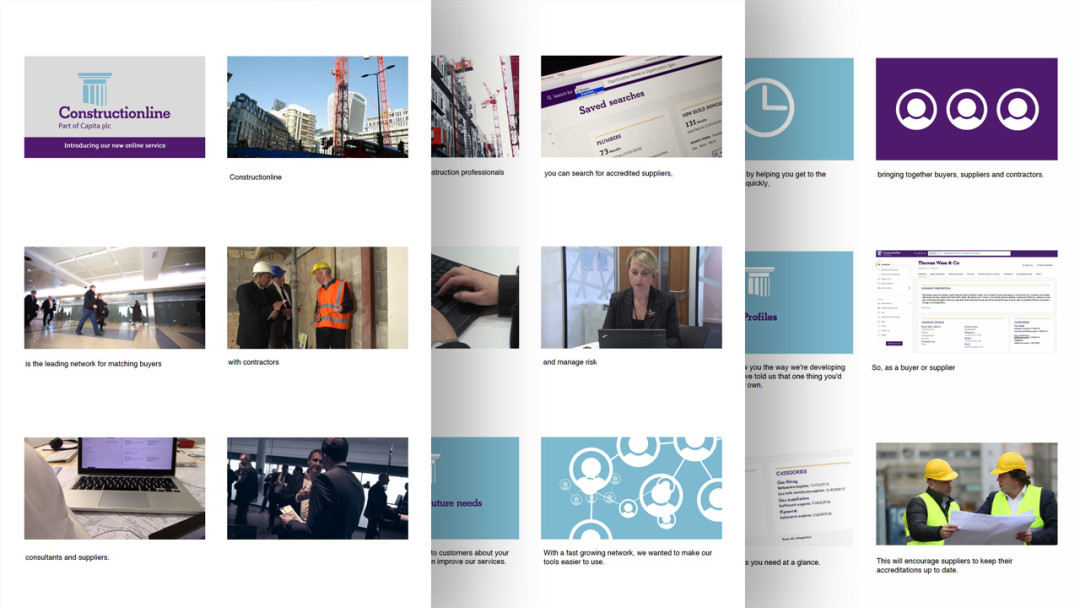 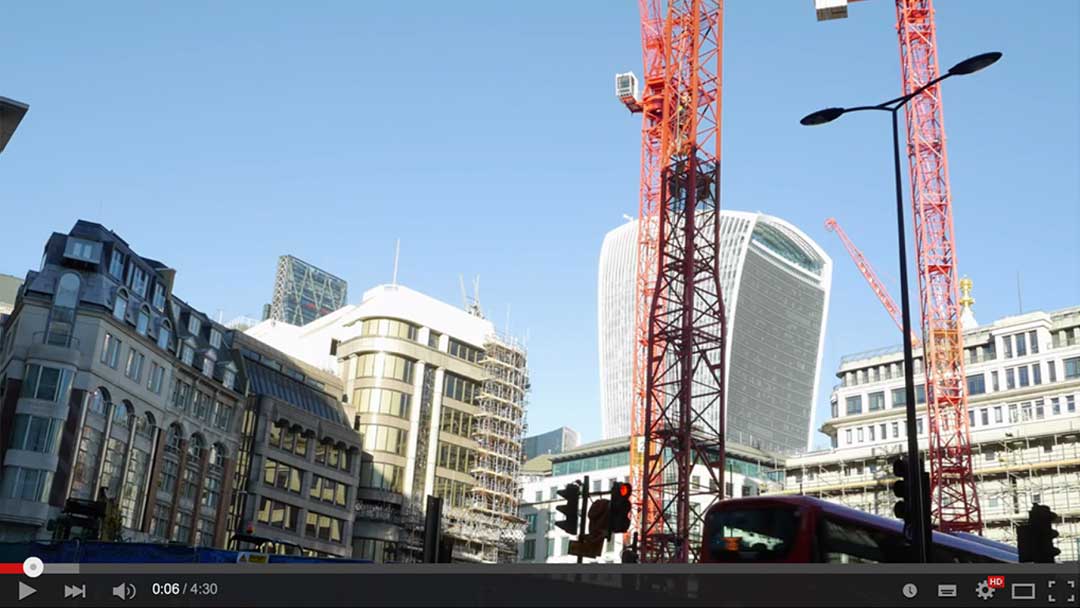 I worked with the G2G3 digital Dev Ops team practicing Government Digital Services production methodology and agile ceremonies in order to better understand the MVP functions that were being developed in a parallel workstream. This gave further insight which helped me create the information architecture design for the public facing conversion funnel.

Conducted a further round of stakeholder workshops to design personas: Identified, categorised and scored legacy content to determine which elements were most valuable to website visitors and existing members. Established scenarios and sketched user journeys then created clickable wireframes in Axure. At this stage I was working very closely with the product owner to define the service.

Worked with external copywriting agency to develop the right tone for the home page. Worked with front-end developers to create a hosted HTML prototype to support iterative design modifications during user testing. Conducted remote testing with users who were located on-site and in busy office environments, capturing screens and comments as they undertook scripted scenarios. There was an opportunity to discuss the session afterwards and further face-to-face interviews were conducted at trade events. These findings were used to inform design changes and the test repeated with a further design iteration.

Clickable wireframes were refined with branded graphic assets and a storyboard designed in Adobe CC to help refine the website copy further. These high-fidelity PNG and JPG assets formed the basis of the MVP and were repurposed for a demo-video which was created in Adobe Premier and included a voice-over and camera footage. The video offered a preview of the service prior to release and helped build interest among existing and prospective Constructionline members.